The vastness of the world, captured between mountains

The Rigele Royal is located directly in the center of Obertauern. We see ourselves as a meeting place in which people from all over the world dedicate themselves to their own self, come to rest and feel indulgence with all their senses. Where some of our rooms and suites have already been renovated to the highest standards, they will be followed by further guest rooms for the 40th anniversary in 2021. So that you, dear guest, can feel the connection between Salzburg originality and the internationally best. 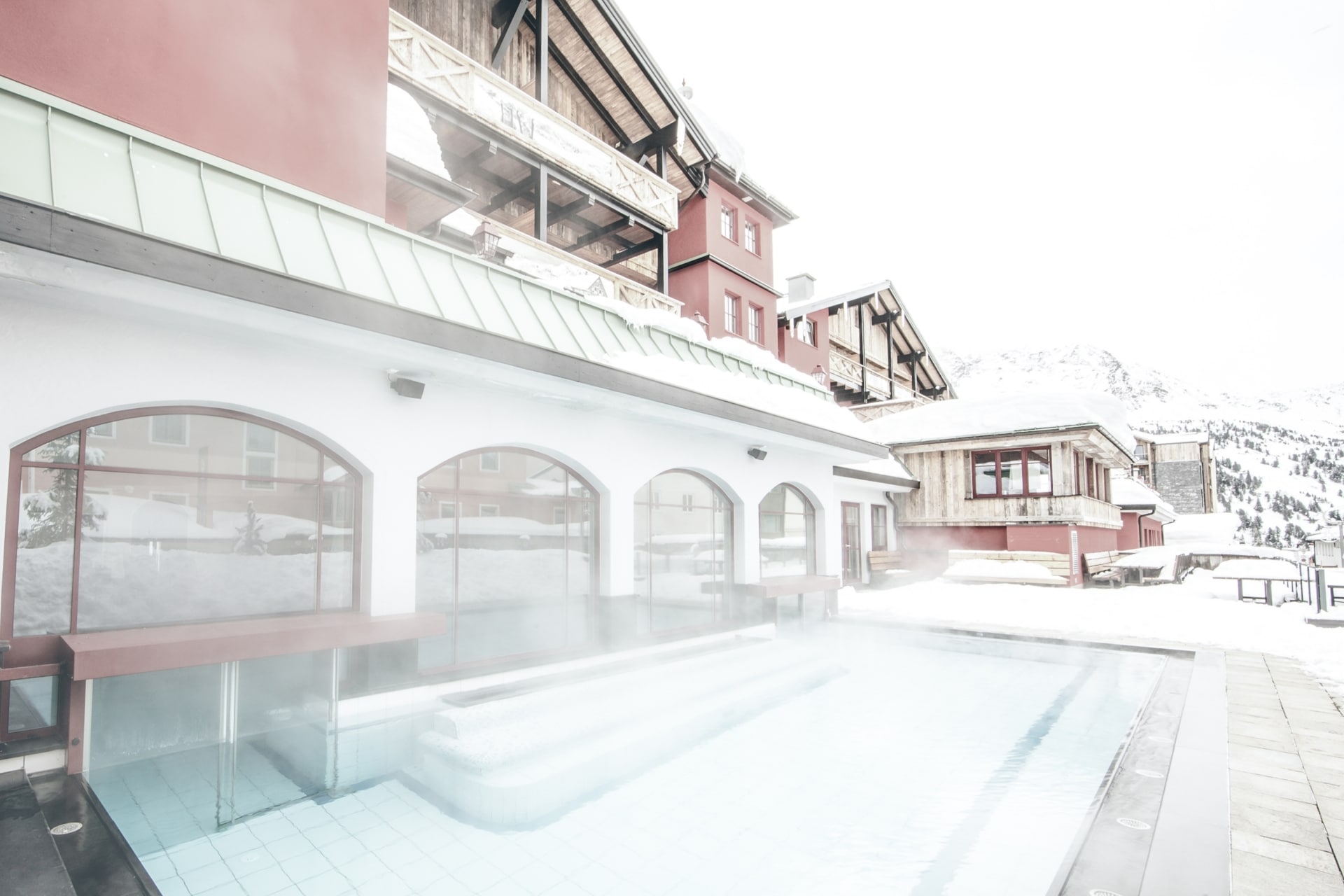 There’s nothing more important than excellent service. Our love for tradition inspires every moment you’ll experience to make sure your warm feeling of remembrance may not be soon forgotten. We’re philanthropists, and we present us subtly and of luxurious elegance, yet always approachably. It is our key to success: Rigele Royal, family-run itself and with our 4*Superior rating one of Obertauern’s finest hotels – has become the gathering place for generations. With a skillful hand, we treasure our hotel and its 57 rooms and suites. And we welcome everyone searching their personal winter fairytale. 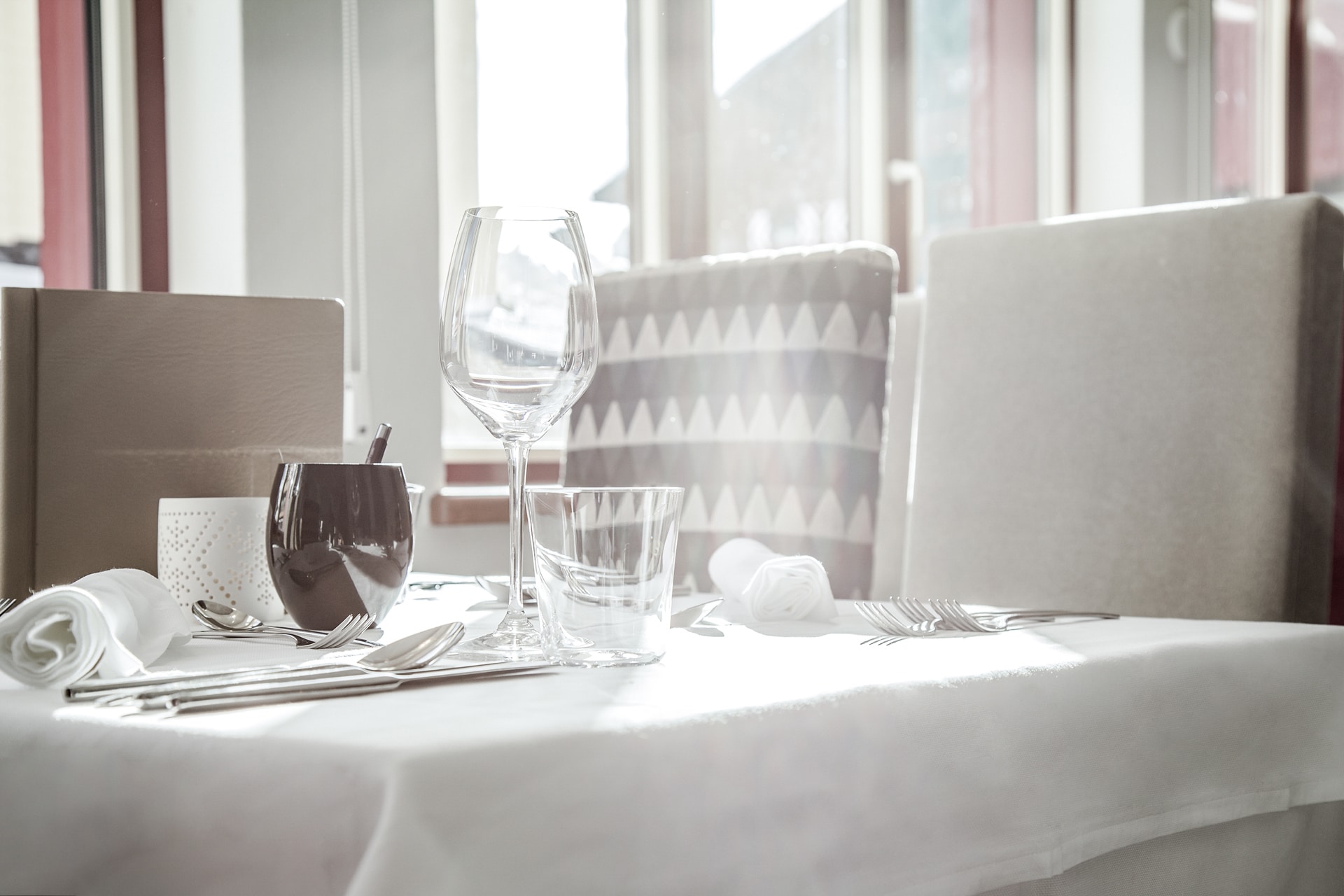 Lots and lots of wood, natural fibres and highest comfort: Our alpine rooms and suites give you peaceful nights and very relaxed days.